Planetway Corporation announces that Masahide Kamachi has been newly appointed as an Outside Auditor from March 2020.

Planetway Corporation (Headquarters: San Jose, California, USA; CEO & Founder: Noriaki Hirao; Planetway) announces that Masahide Kamachi has been newly appointed as an Outside Auditor from March 2020. Planetway has invited Mr. Kamachi to take on the role of Outside Audit & Supervisory Board Member for the purpose of strengthening management systems and governance as the business expands. 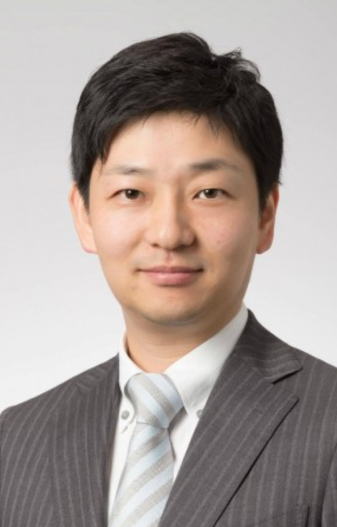 Profile
At PwC Tax Corporation, Masahide engaged in comprehensive accounting and tax consulting services for domestic owner companies, including business succession, M & A reorganization, capital policy, IPO support, corporate revitalization, consolidated accounting, consolidated tax payment, and overseas expansion support. He also worked as an advisor for business succession management at a financial institution and has been involved in more than 100 projects, from listed companies to small and medium-sized companies and is still consulted by many managers. After retiring from PwC, he became the representative employee of a tax accountant corporation, Kamachi, which his grandmother opened. He is currently Representative of the Kamachi Certified Public Accountants Office, Outside Director of Valuence Holdings Inc. Outside Audit & Supervisory Board Member of Medley Co., Ltd.