This video introduces Planetway as a company “With extraordinary origins in California and Japan, utilizing the advanced technology of the small country of Estonia to create a practical vision of human-centric data ownership and control” Noriaki Hirao’s vision of individuals independent data management can be achieved via rapid adoption of Planetways two secure infrastructure solutions (PlanetCross and PlanetID). 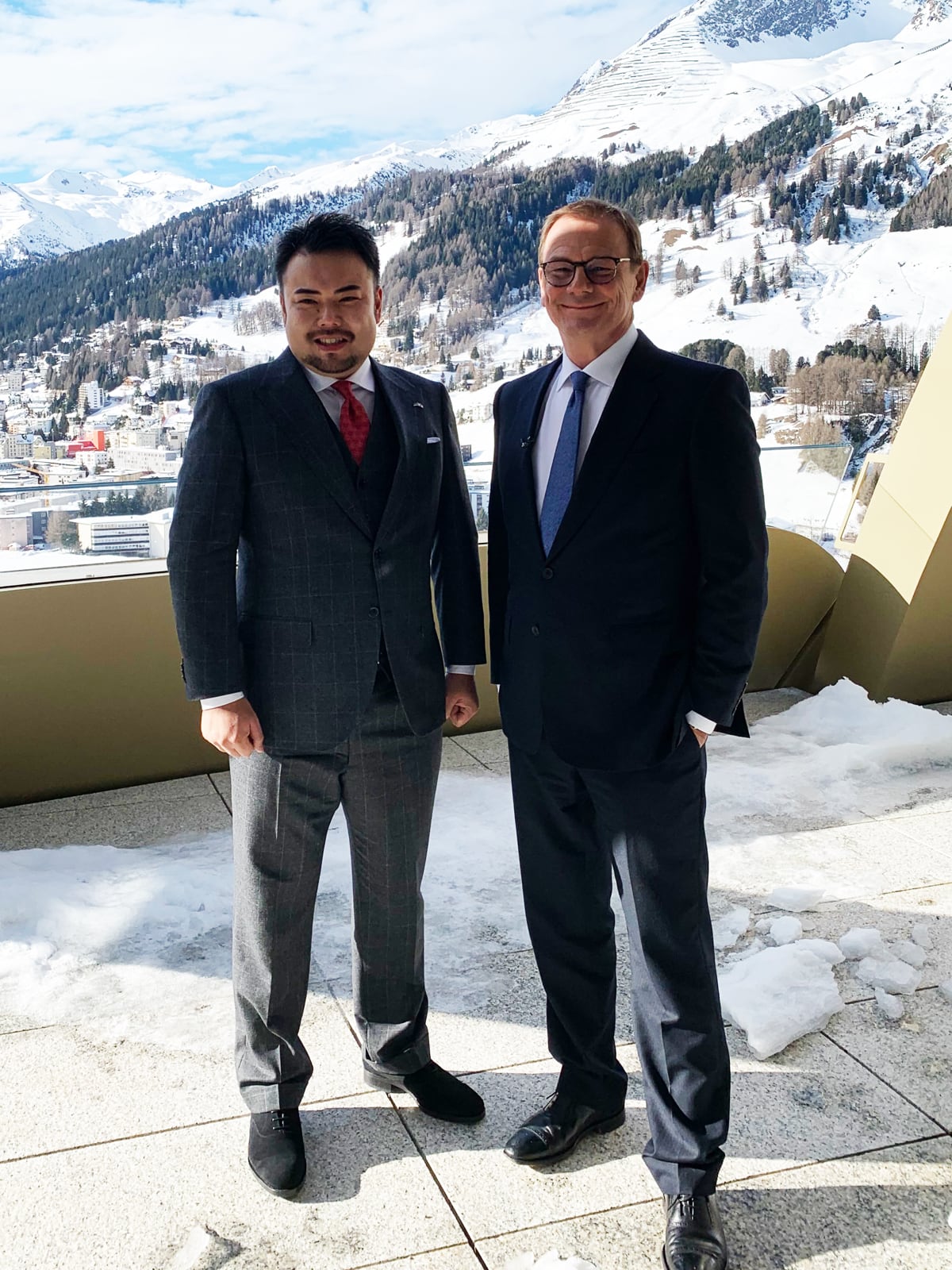 Deeply anchored in both the public and private sectors, The World Economic Forum is the only global organization bringing together the world’s foremost CEOs, heads of state, ministers and policy-makers, experts and academics, international organizations, youth, technology innovators and representatives of civil society in an impartial space with the aim of driving positive change.