Planetway Corporation (Headquarters: San Jose, CA, USA; CEO & Founder: Norio Hirao; Planetway) announces that Satomi Kiuchi has been newly appointed to the Advisory Board from March 2020. At Planetway, Mr. Kiuchi will serve the advisory board to assist our client management strategy development based on his wealth of experience in leading CIO activities in Japan. 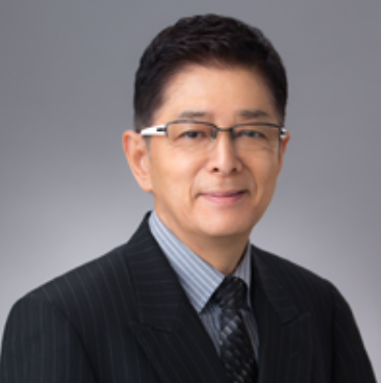 Profile
As a construction engineer in the civil engineering business department of a major construction company, Satomi has long been involved in practical design work and project management in in fields such as factory civil engineering, harbor engineering. Furthermore, he has been Involved in the utilization of computer network engineering environments, and since 2001, he has been in charge of planning and executing company-wide system restructuring with BPR. For this achievement he was recognize and received the Nikkei Information Strategy CIO of the Year award.