On the 1st of August 2018, Planetway Corporation (Headquarters: San Jose, California, USA, CEO: Nori Hirao) is pleased to announce the appointment of Masakuzu Ohtsuka as Chief Innovation Officer of Planetway Japan and Europe. Ohtsuka has 15 years of extensive experience in system and business development. Since joining Planetway in 2017, he has supervised engineers both in Japan and the development branch in Estonia and has introduced our products to customers. He will continue with personnel management and will focus on supervising the entire project which will include business expansion and aiming to provide a high quality of products and services to customers. 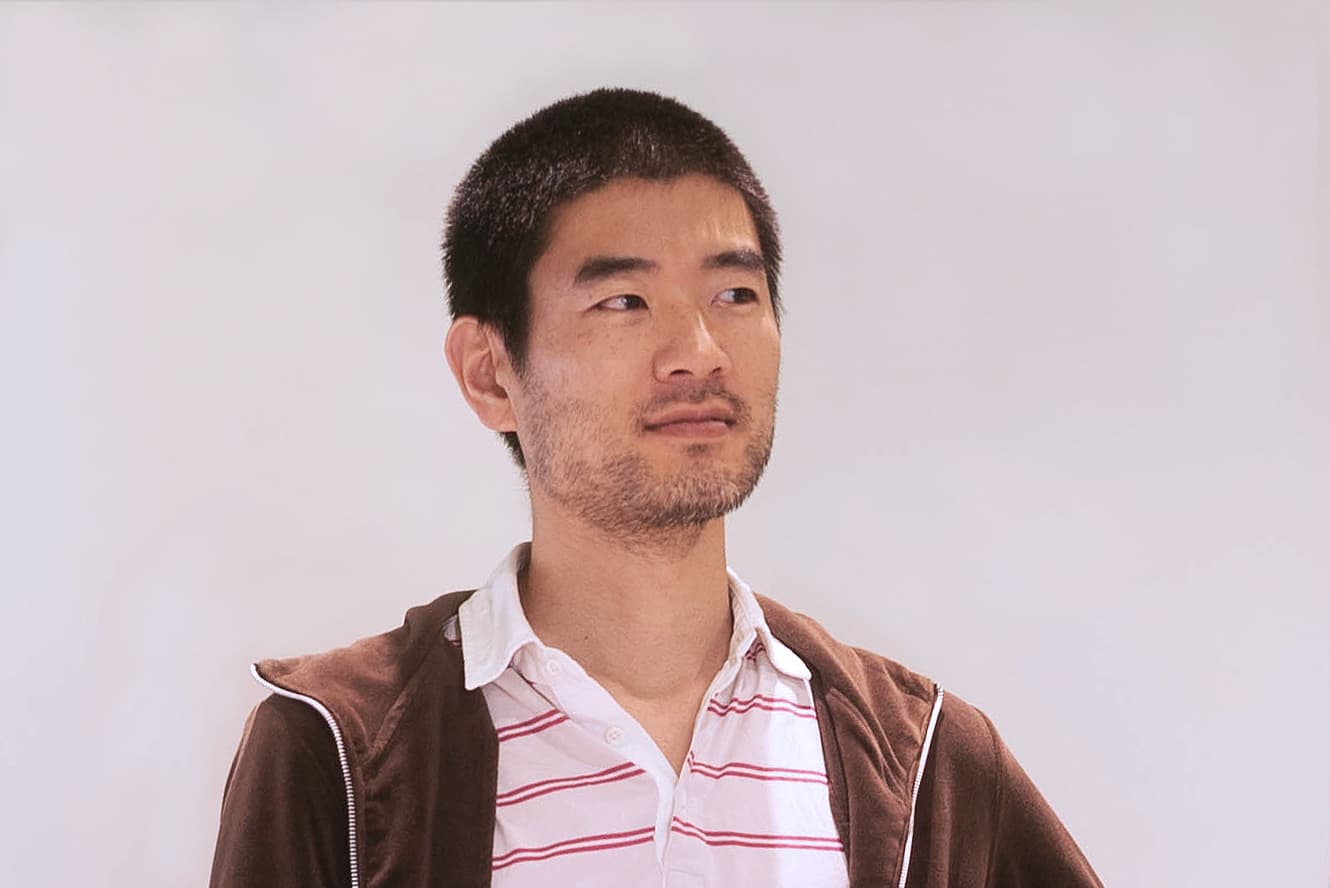 Ohtsuka co-founded Nature, Inc in 2015 and then acted as CTO and directing the development of their main product, IoT hardware. Prior to that, he was involved in the planning and development of social network services at Kayak Co., Ltd., the development of a position information calculation system for car navigation at Panasonic Corporation, and has various experience ranging from IT service planning to development. In addition, he developed the IRKit infrared remote control with open-source WiFi communication functionality in 2013 which sold 10,000 units by 2017.

Noriaki Hirao, Representative Director & Founder of Planetway, says: "Since joining Planetway, Ohtsuka has bridged gap between the engineers of the Japanese branch office and the engineers of the Estonian branch, and has exercised a high level of leadership in introducing our products, accurately picking out the needs of our customers. Now, as he assumes office as CIO, I expect that we will respond appropriately to customers' increasing needs."

Planetway is a startup that develops a data access platform, PlanetCross, which is based on technology supporting the Estonian e-government. Planetway believes that “the right to information and privacy should belong to individuals, not enterprises and organizations.” Our mission is for a “Human-centric and Secure Planet.” We promote the publication and utilization of personal data, on the condition that permission is granted by the individual.