Planetway Corporation (Headquarters: San Jose, Calif., CEO & Founder: Noriaki Hirao; Planetway) announces that Makino Tsukasa has been newly appointed to the Advisory Board from March 2020. Planetway plans to expand its business in a wide range of fields, such as finance, insurance, medical care, and government. Mr. Makino has been appointed as one of its core members.

Planetway Corporation (Headquarters: San Jose, Calif., CEO & Founder: Noriaki Hirao; Planetway) announces that Makino Tsukasa has been newly appointed to the Advisory Board from March 2020. Planetway plans to expand its business in a wide range of fields, such as finance, insurance, medical care, and government. Mr. Makino has been appointed as one of its core members. 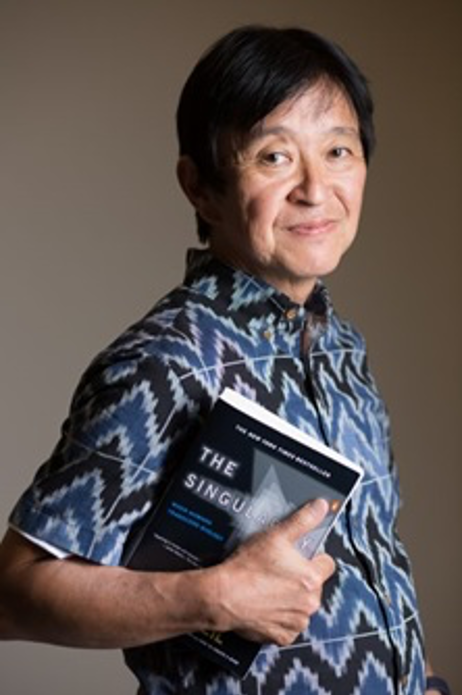 Profile
Born 1958 in Yokohama Tsukasa Graduated from Keio University with a degree in Economics (Department of Econometrics). In 1981 he joined Tokio Marine & Fire Insurance Co., Ltd. promoting digitalization of the company, and from 2014 to 2018, he concurrently served in three departments: Planning Department, Corporate Planning Department, and the Tokio Marine Research Institute. He collected and analyzed a range of cutting-edge technologies and social trends from Japan and overseas, and contributed to the formulation of digital and management strategies for the Tokio Marine Group. Using this, the Tokio Marine Research Institute prepared various research reports, including "Technical Singularity," "Internet of Things (IoT) and Digital Business," "Cyber Security of Control Systems," and "Innovation and Corporate Culture." In July 2016, he participated in the "Executive Program" at Singularity University in Silicon Valley, California, and is one of the few Japanese graduates of the program.
Currently, he is a visiting professor at PLGS, Keio University Graduate School of Science and Engineering, a part-time lecturer at GCL, Graduate School of Information Science and Technology, University of Tokyo, and a visiting professor at the University of Tsukuba, Graduate School of Systems and Information Engineering. In addition to developing advanced information and telecommunications human resources, he has been a senior advisor to the EFMA, a senior researcher at the Japan Information System Users Association (JUAS), a visiting researcher at the nonprofit organization CeFil (Center for Innovation Leaders), and a member of various research groups. He has held numerous lectures and workshops in Japan and overseas.