The Prime Minister of Estonia attended the 1st PlanetForum.

Planetway Corporation (Headquarters: San Jose, California, USA; CEO: NoriAki Hirao) held the 1st PlanetForum at SHIBUYA QWS in Shibuya Scramble Square. The event was also attended by the Prime Minister of Estonia, Jüri Ratas, the head of the country which digital solutions have been attracting attantion arround the world.

Planetway Corporation (Headquarters: San Jose, California, USA; CEO: Noriaki Hirao) held the 1st PlanetForum at SHIBUYA QWS in Shibuya Scramble Square. The event was also attended by the Prime Minister of Estonia, Jüri Ratas, leader of the advanced nation which has been attracting attention around the world for its digital solutions.

【Event Report】
The venue was packed with attendees and press. Before the opening address, Planetway screened the interview with Hirao CEO in Davos Conference 2020. The event started with a greeting from Hirao himself. 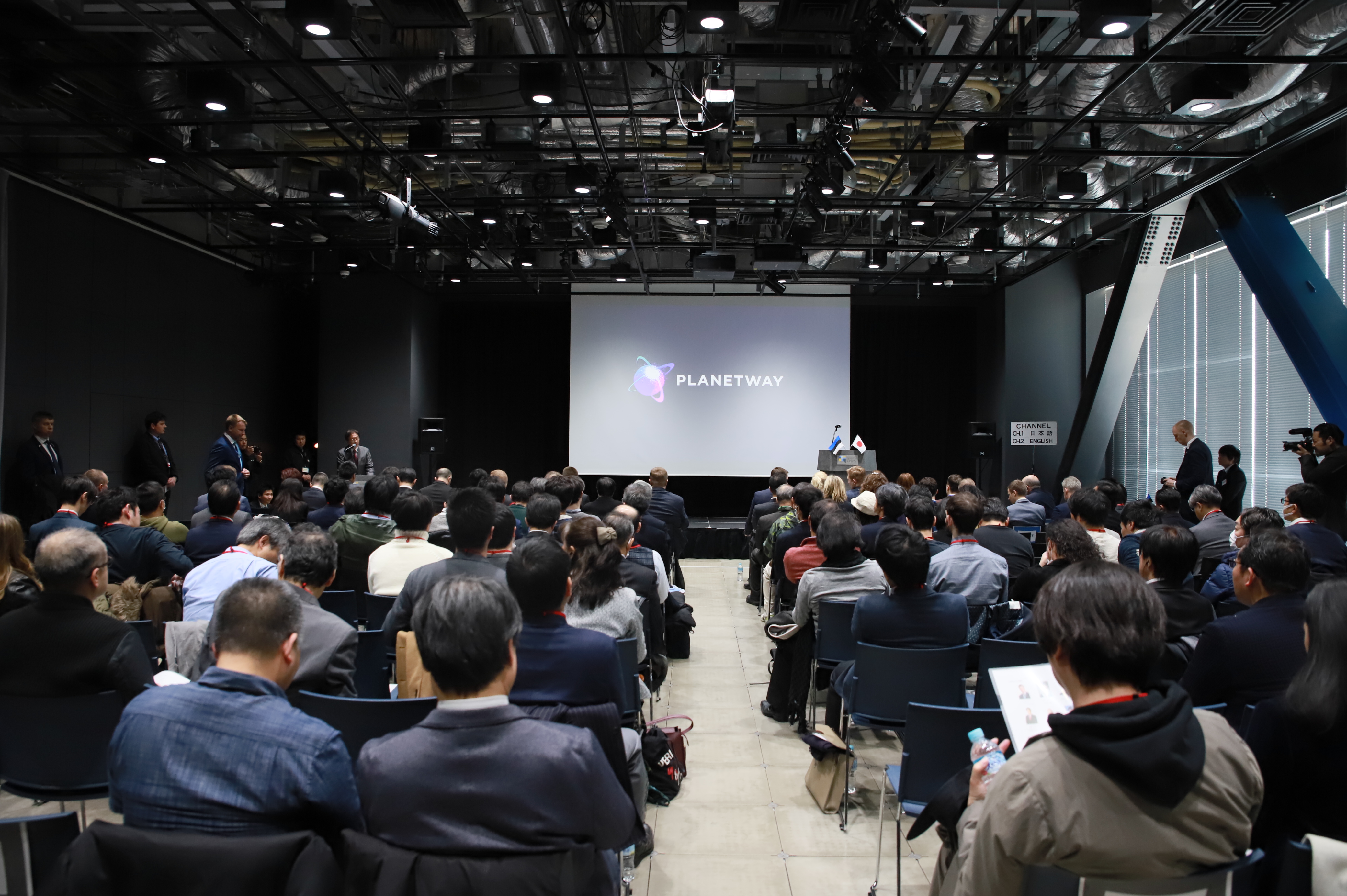 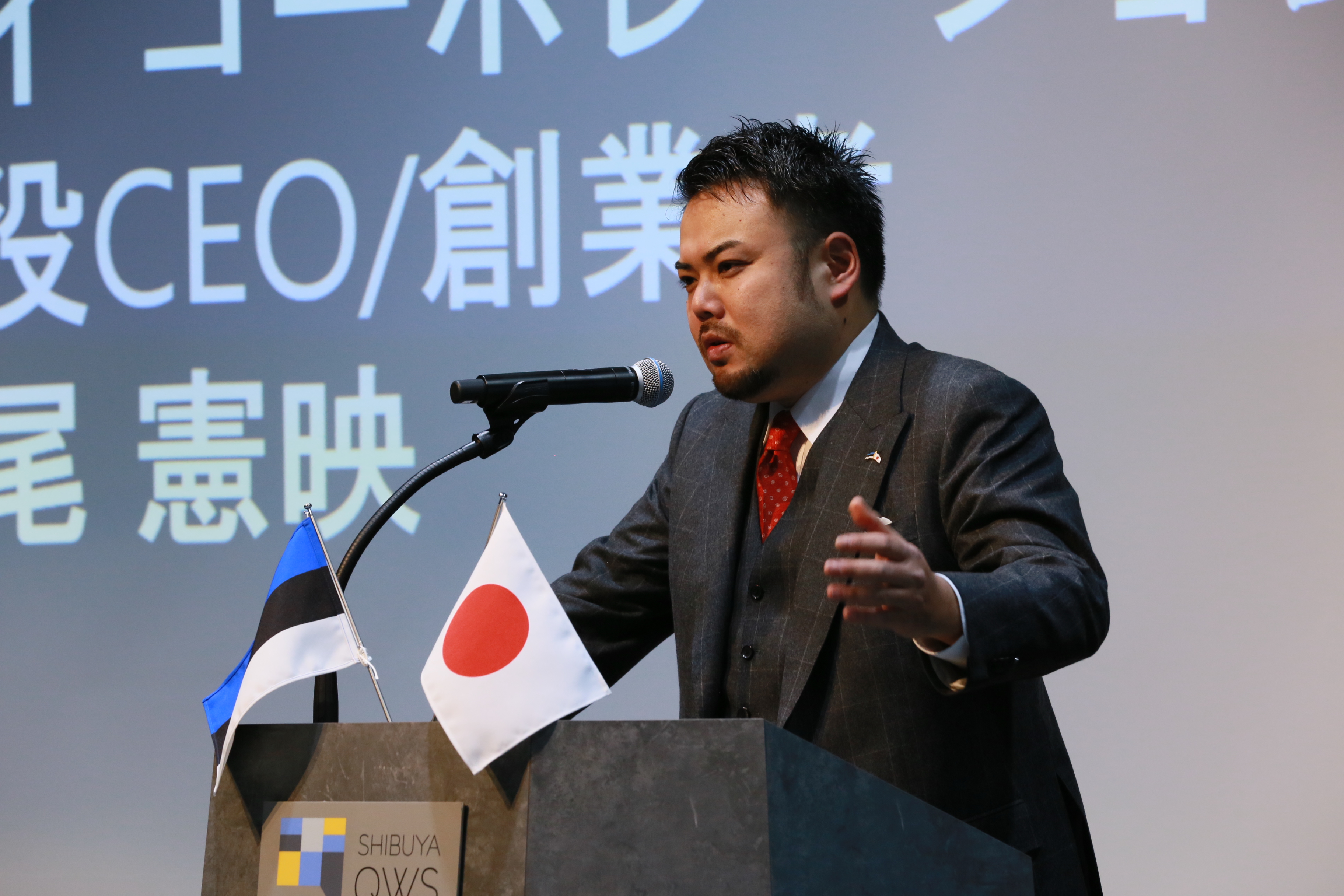 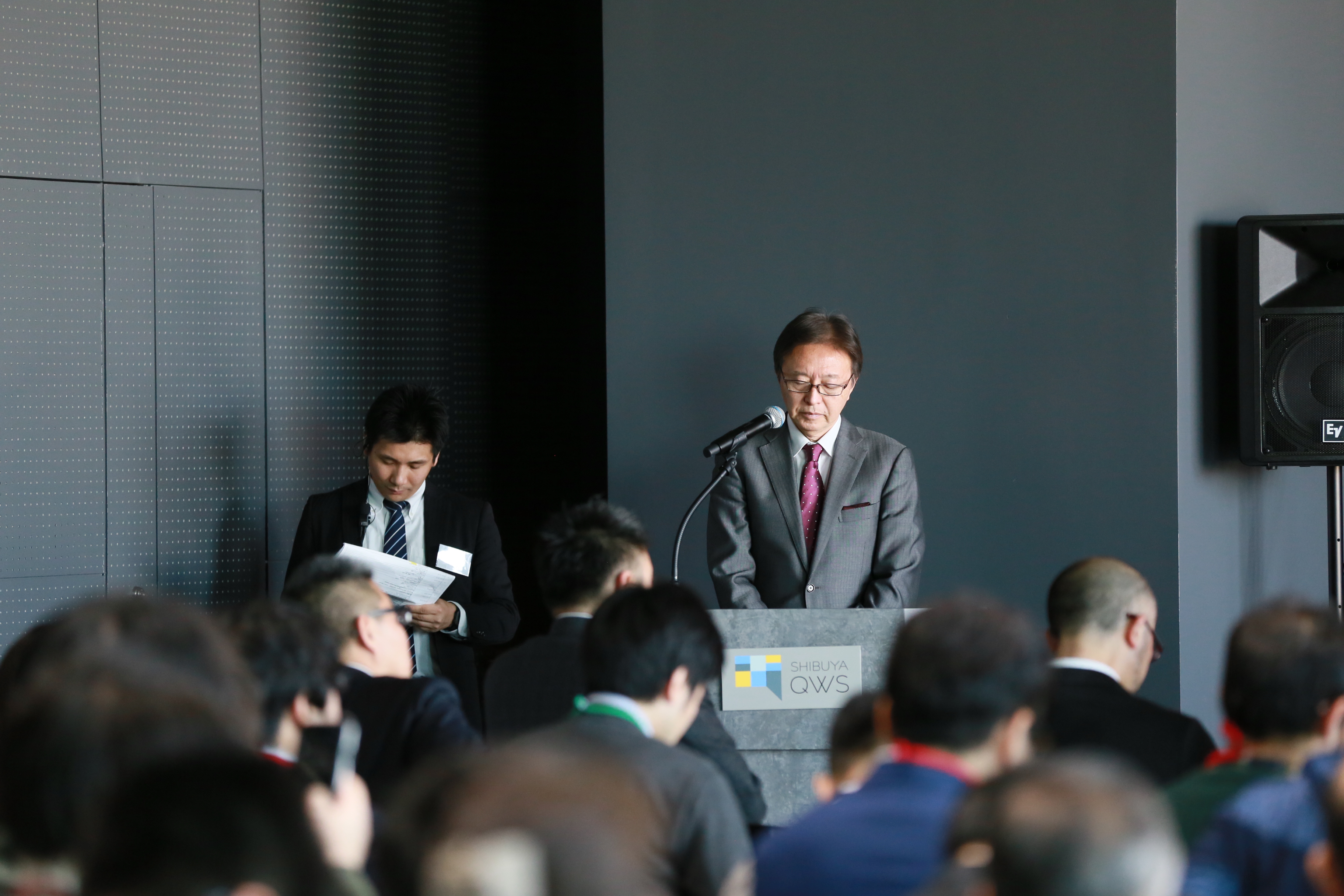 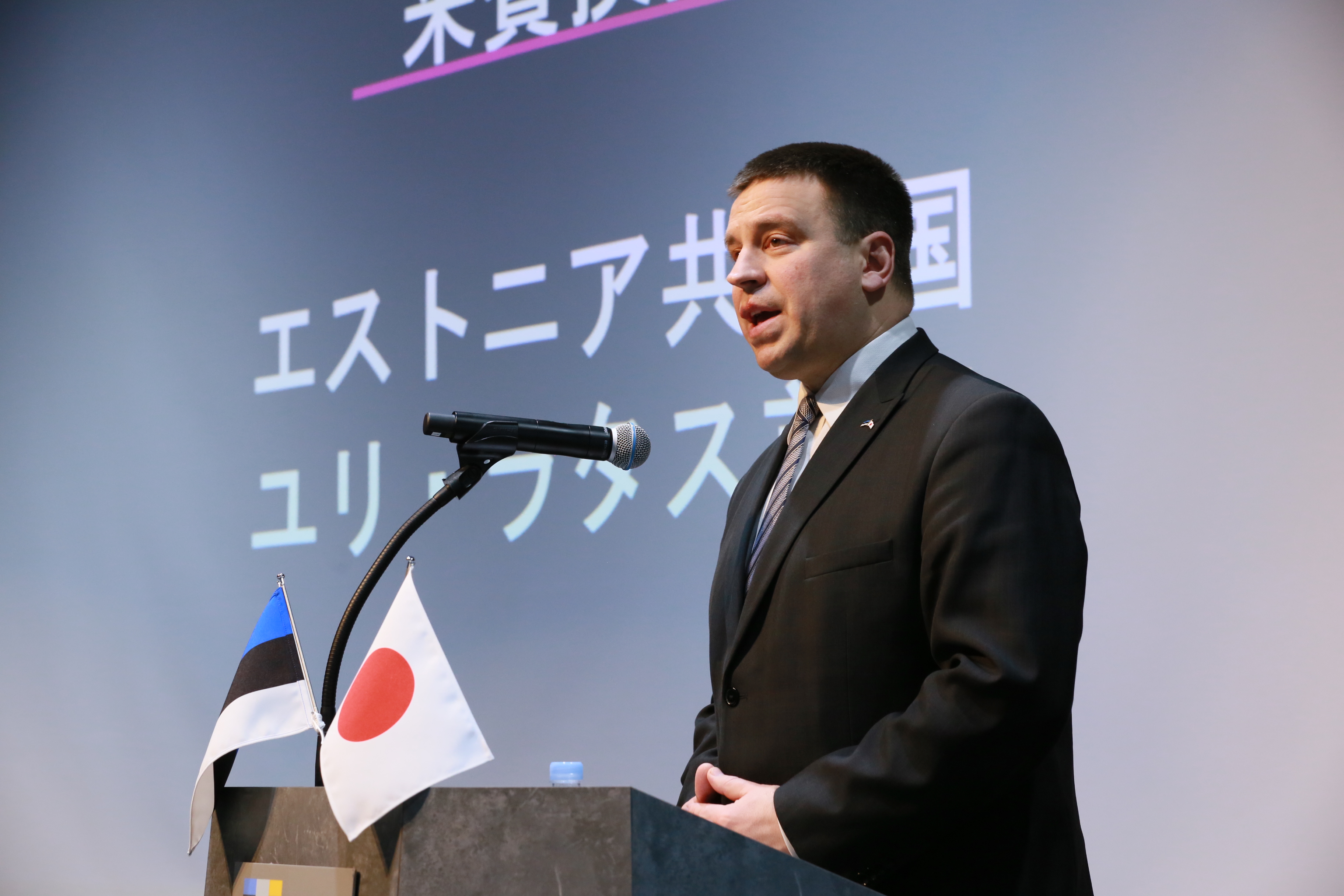 In his speech Prime Minister Jüri Ratas said following:
“I’m very glad to see that Estonian-Japan relations are developing not only between the two governments but also in business level. "In Estonia," X-road "and" Digital ID "have facilitated communication between citizens and governments, made business environment more effective, and returned control of personal data to citizens."

“Japan is facing challenges like population aging, shortage of labor force and intensifying global competition. I believe that Planetway solutions and MOU partnership signed here today will help us to solve these issues more quickly."

Prime Minister Ratas finished his speech with encouraging note for Planetway: “As a hybrid company between the two countries, you are a perfect example of deepening cooperation between Estonia and Japan.” 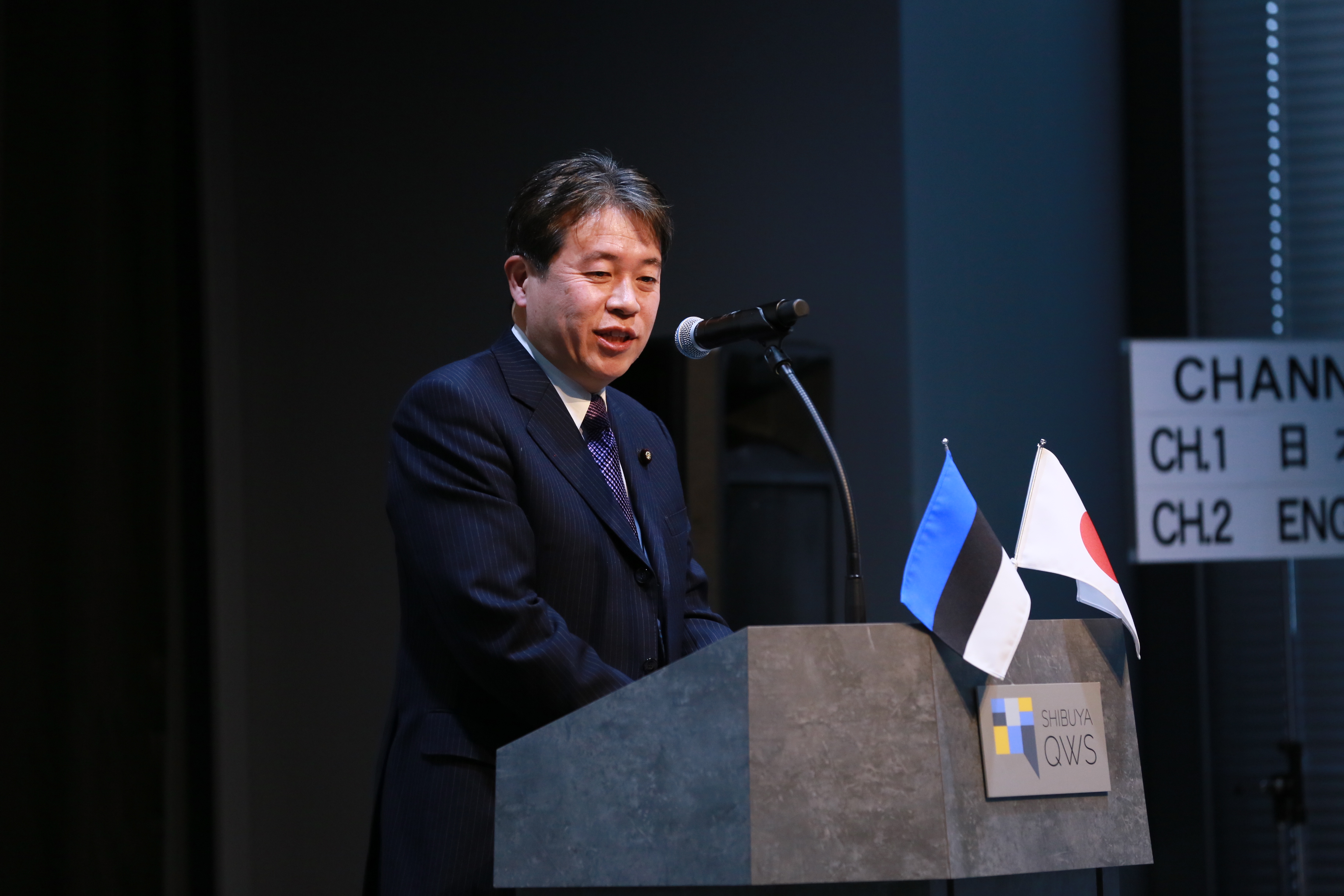 Counselor Tsuruho said following:
“I hope that one day we can look back to this day and the visit of Prime Minster Ratas as a significant moment, that changed the course of the history. I would like to offer my full support to Planetway and everybody else here today who are trying to lead Japan to digitalization. 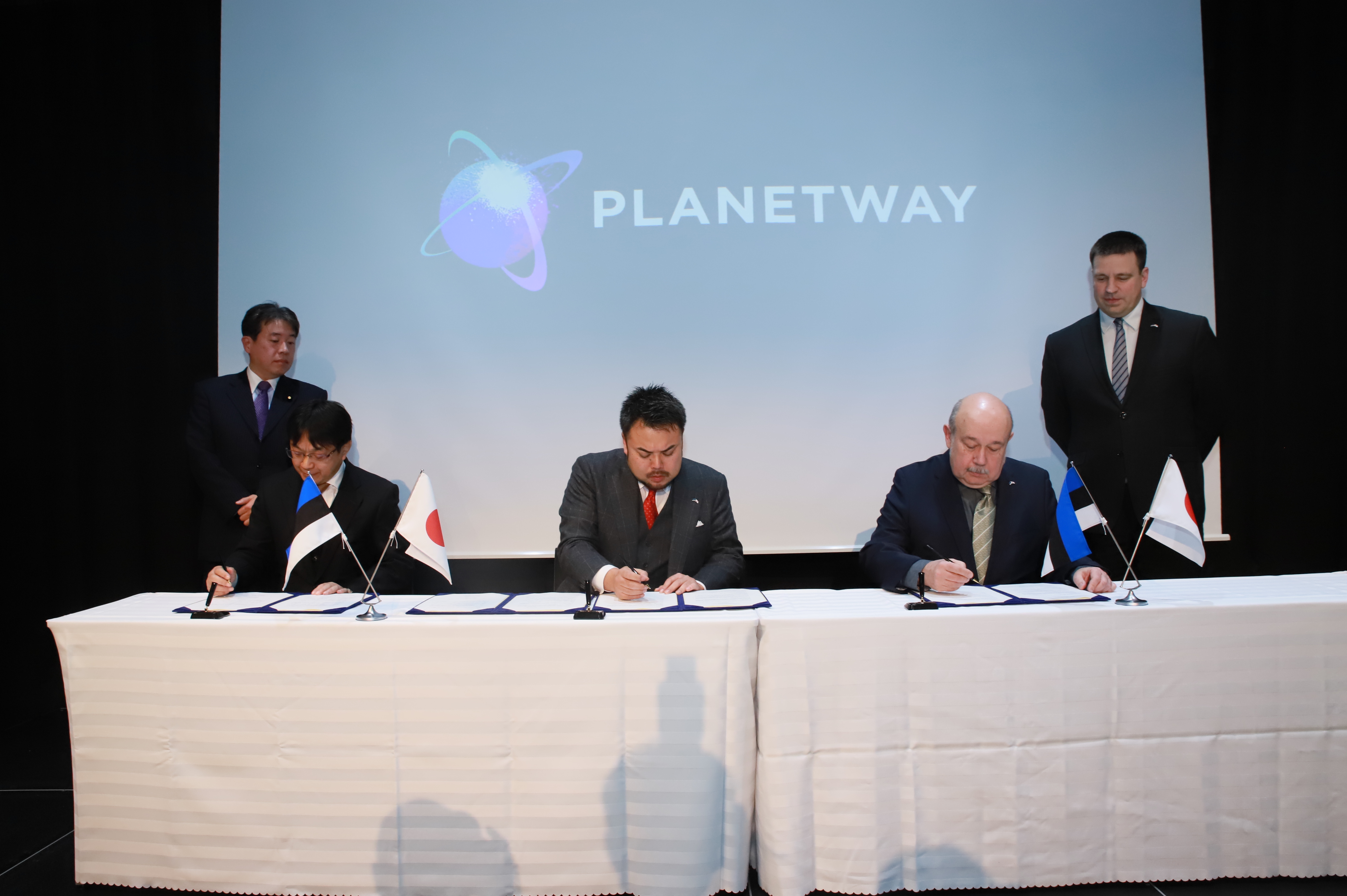 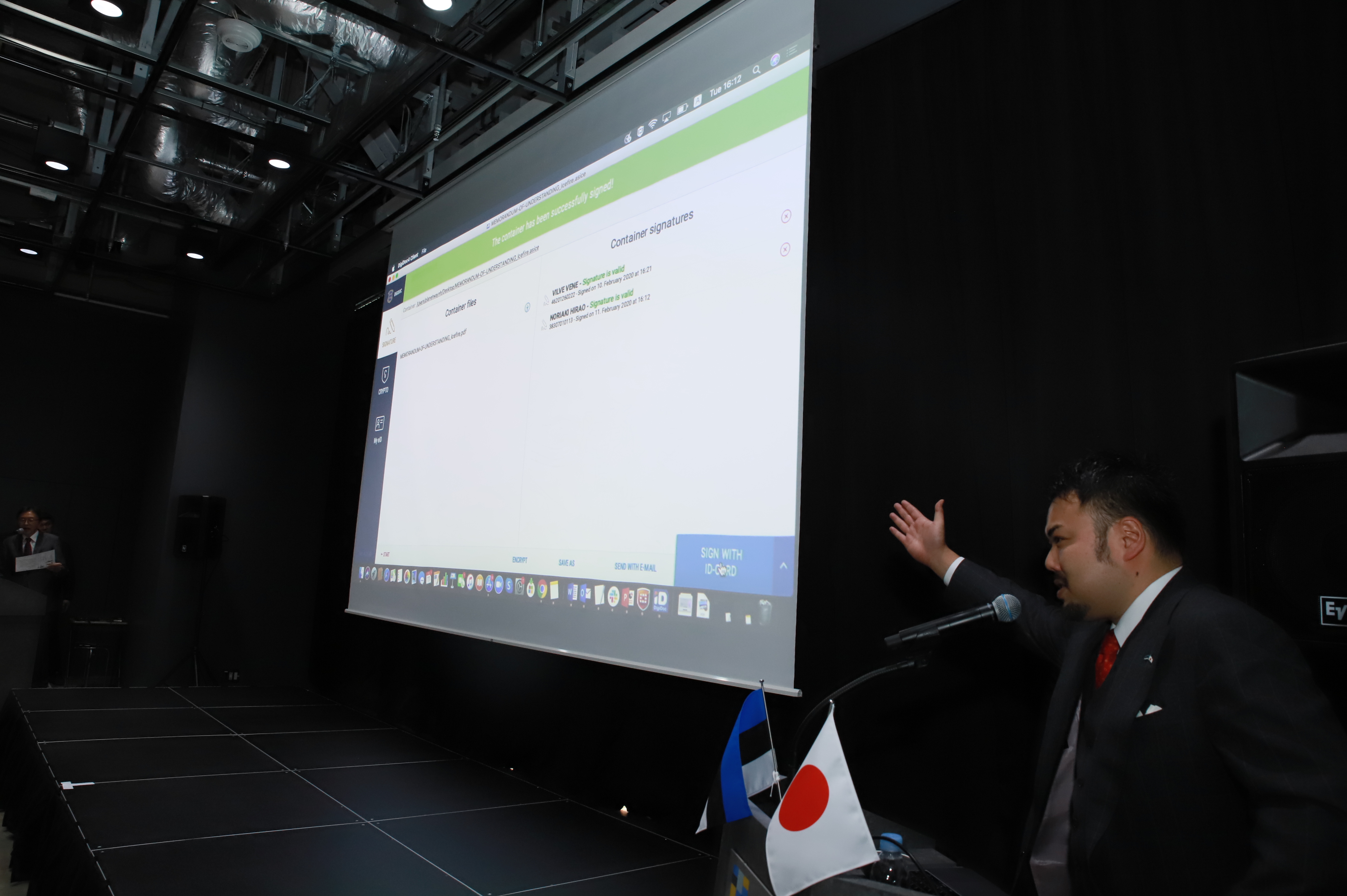 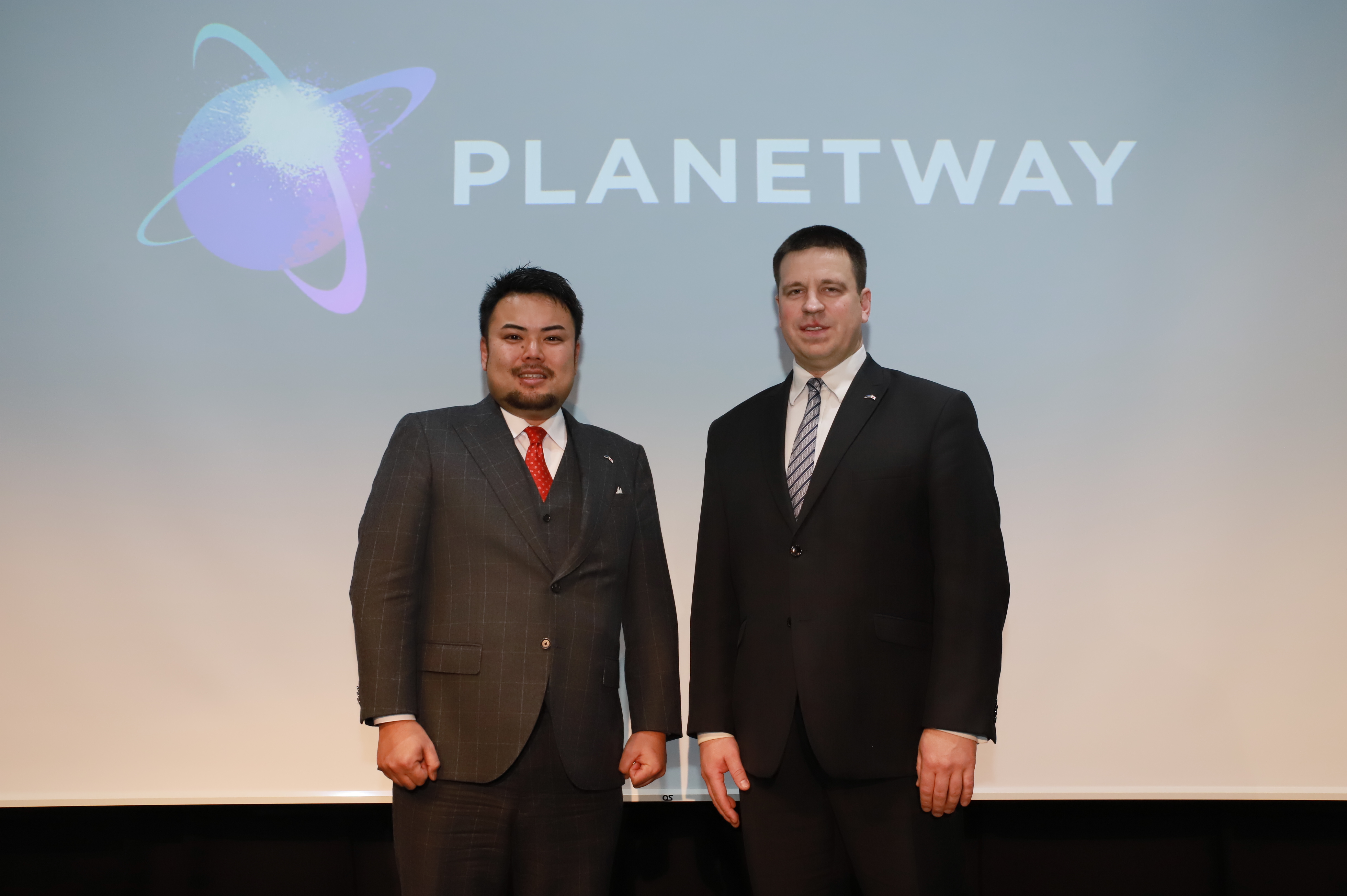 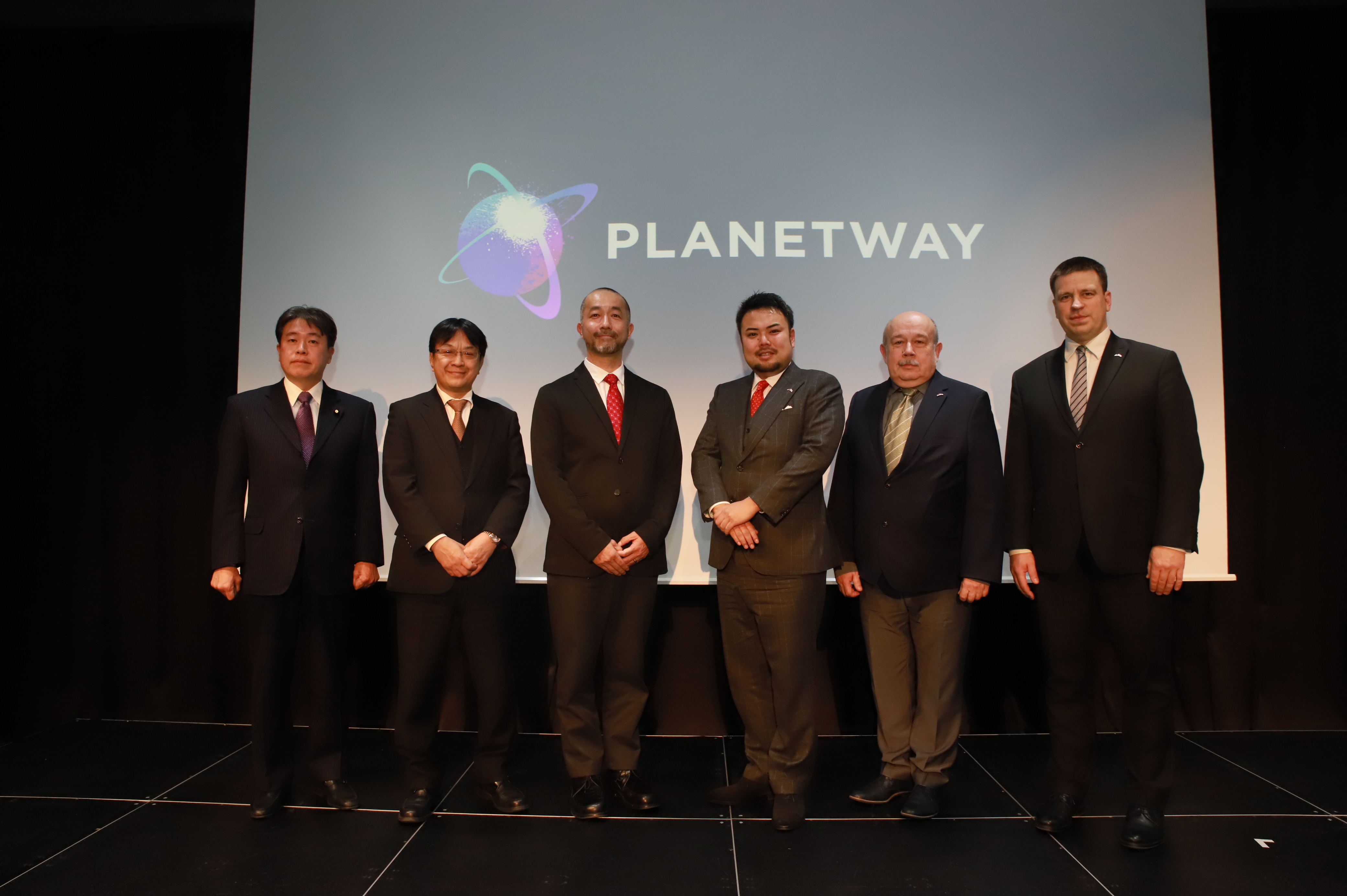 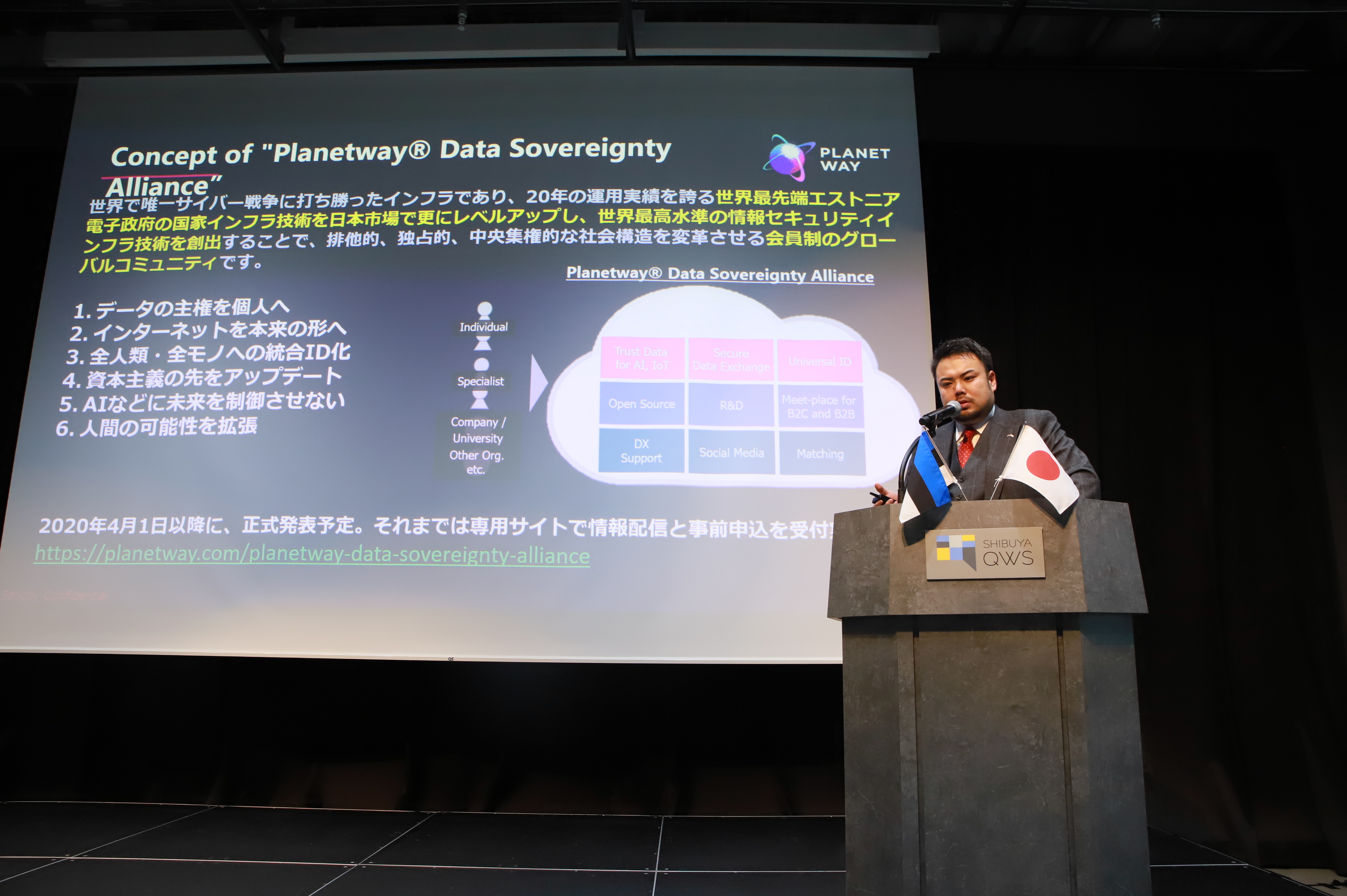 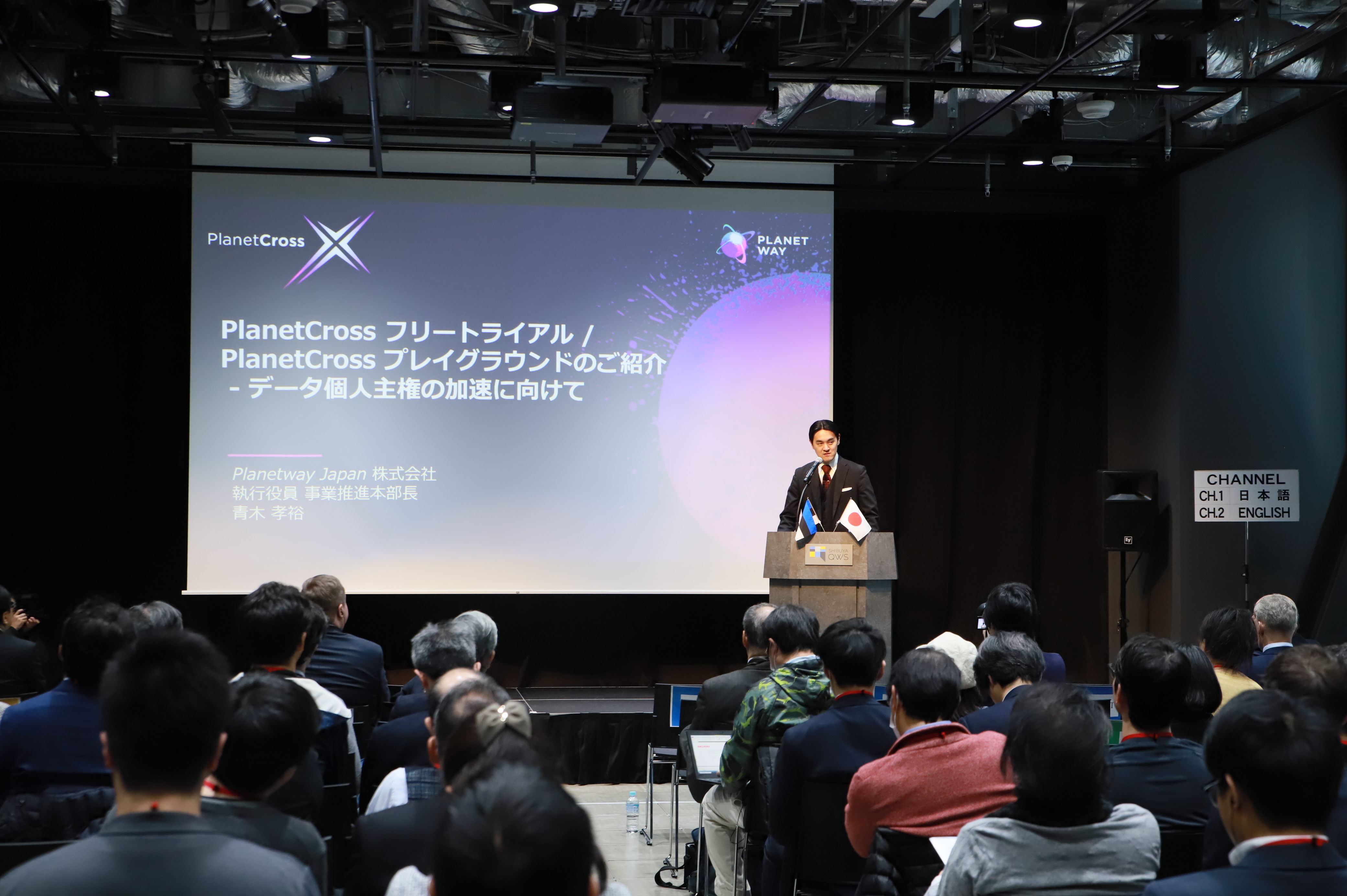 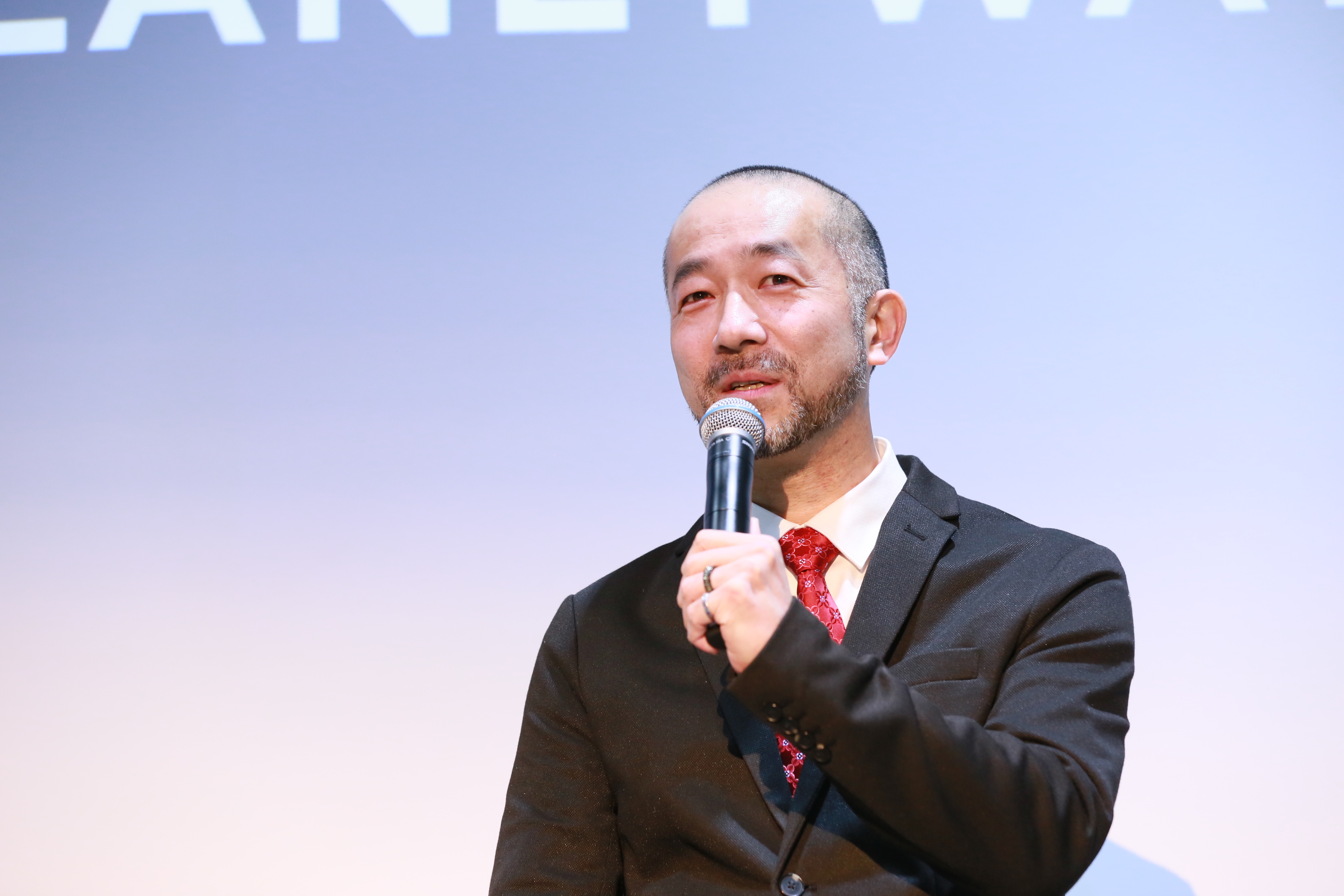 During the talk session, a hot debate about DX (Digital Transformation) in companies was held between Planetway CEO, Hirao and Nippon Gas Executive Officer, Mr. Matsuda. 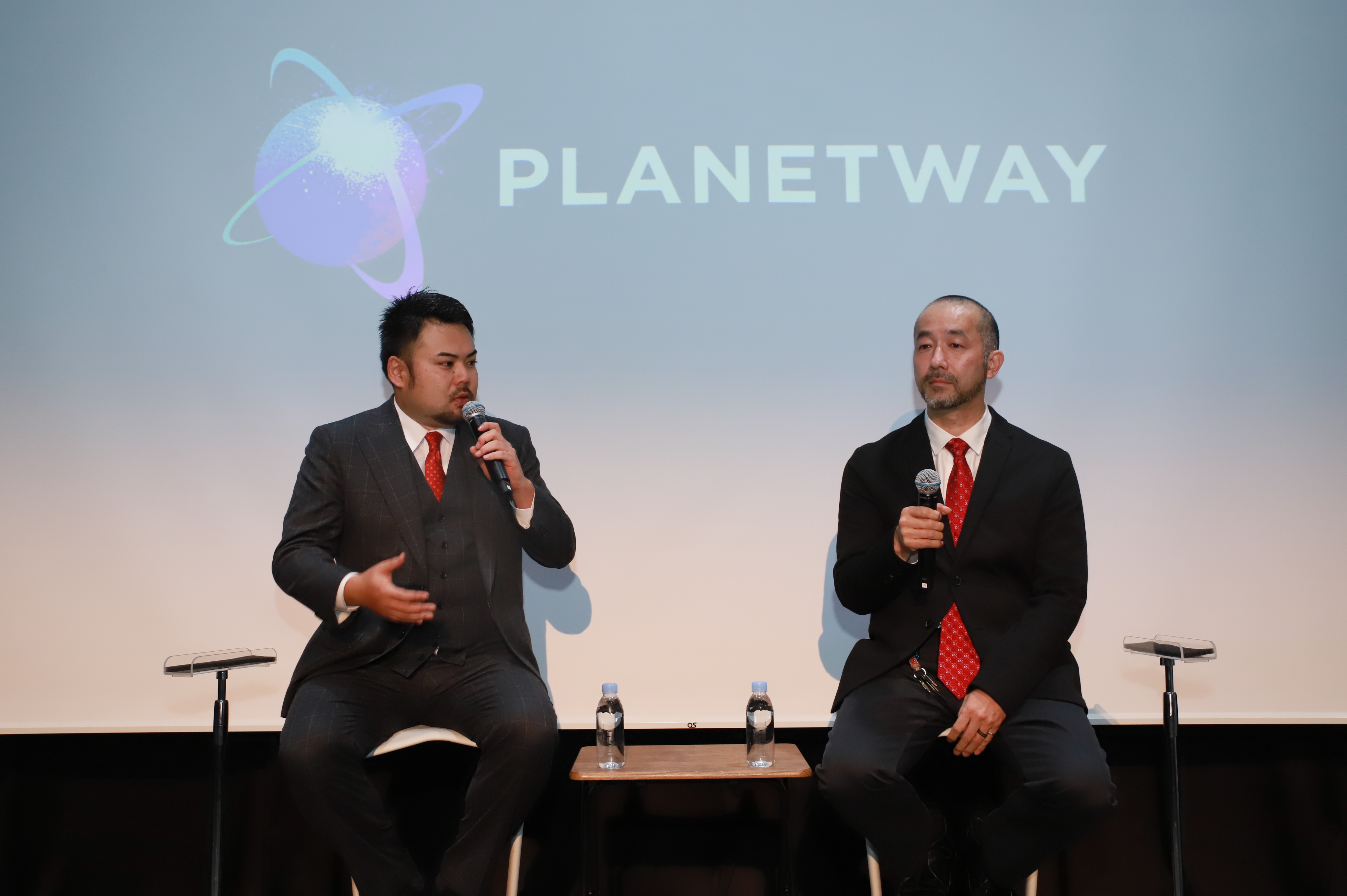 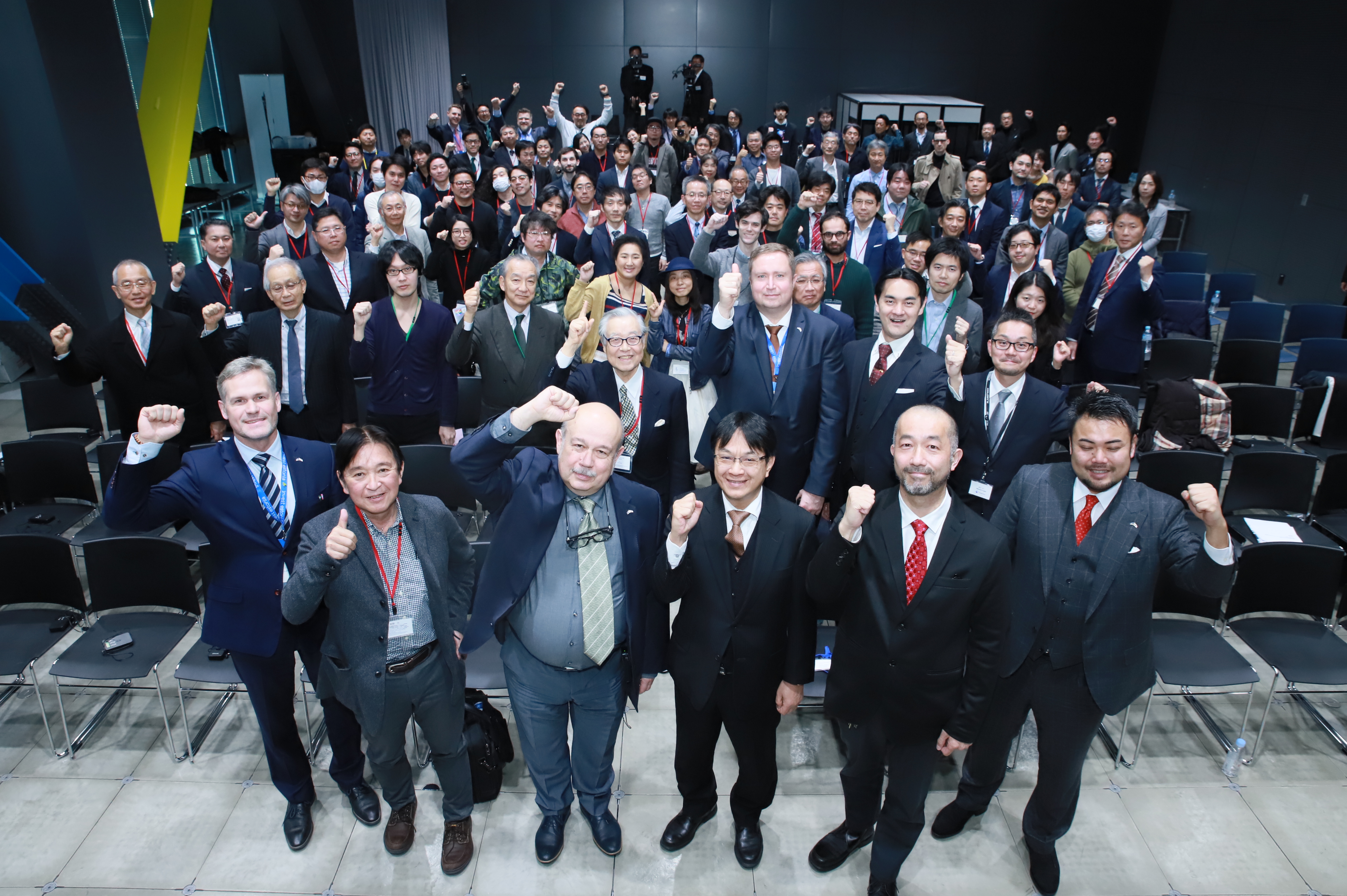 At the end there was a chance for networking and exchanging business cards.
〜Networking〜 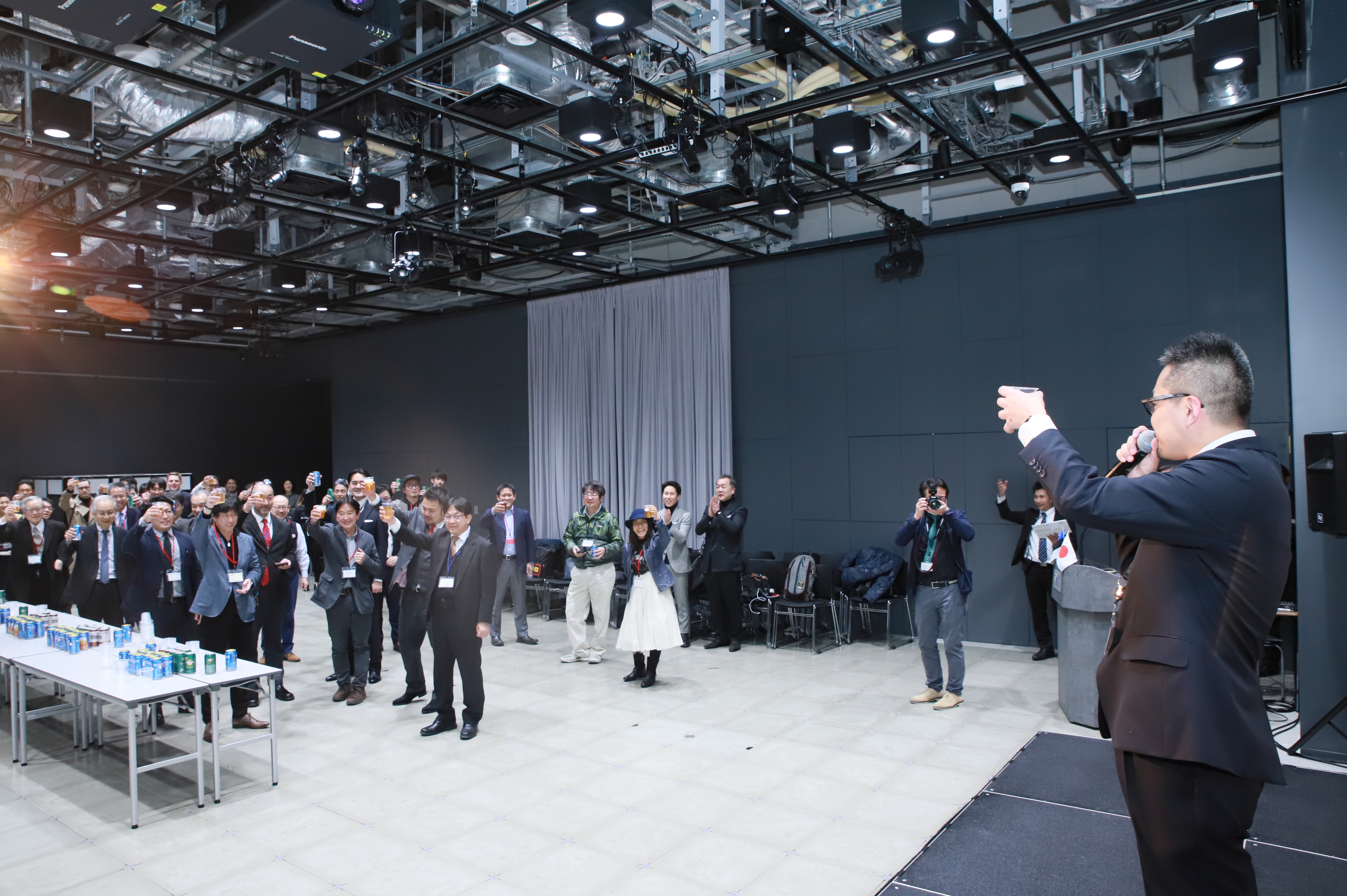 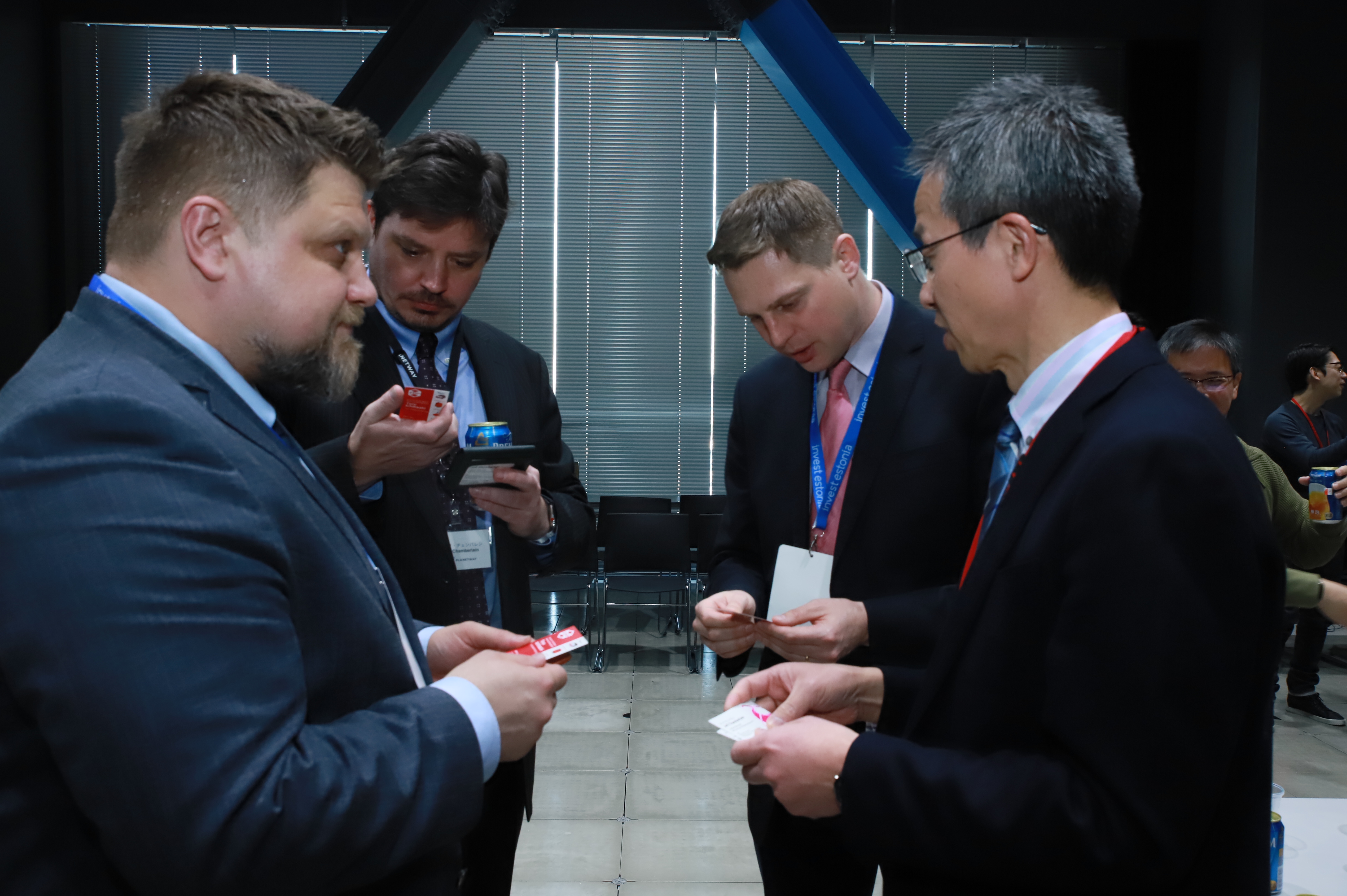 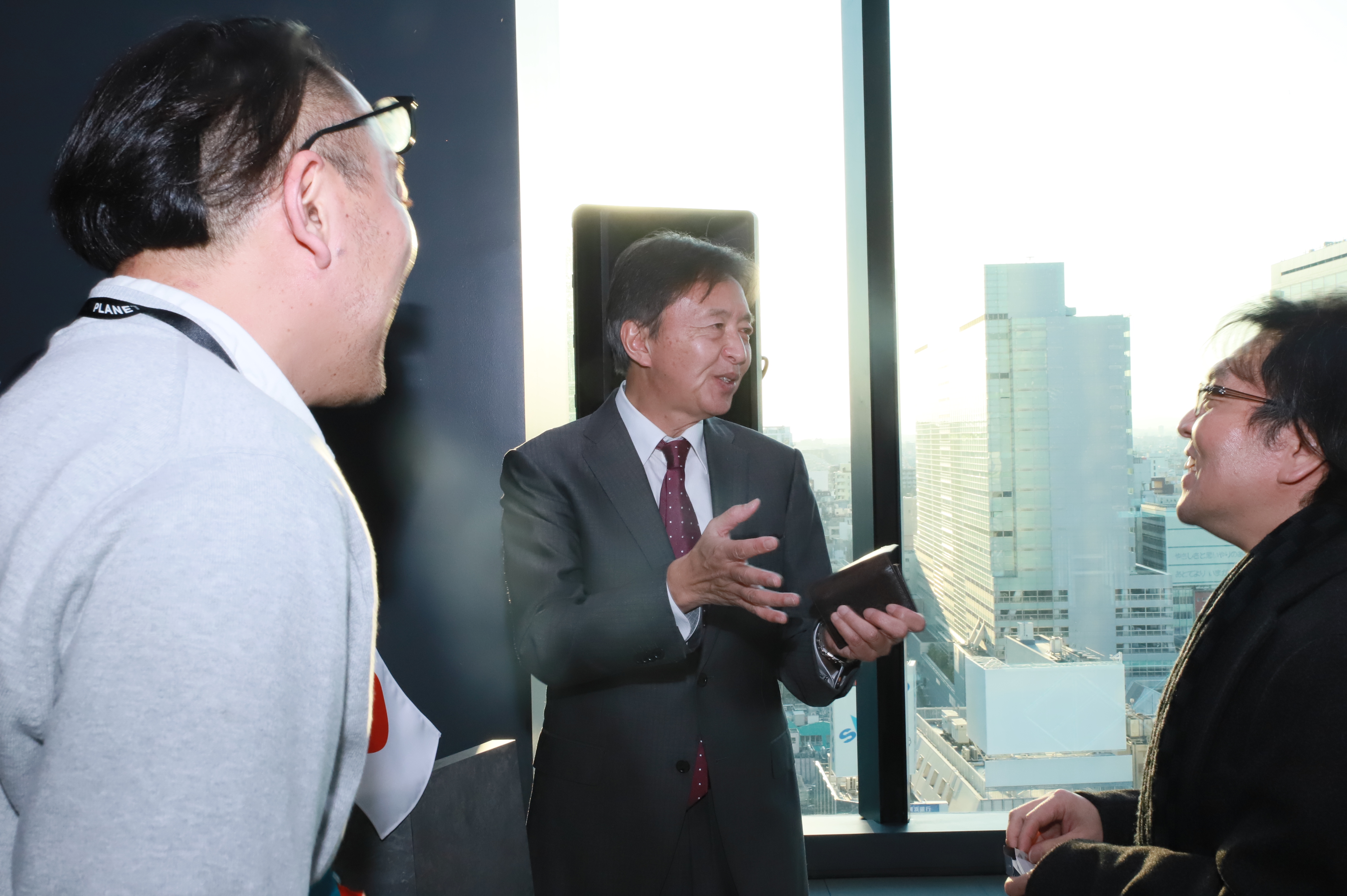 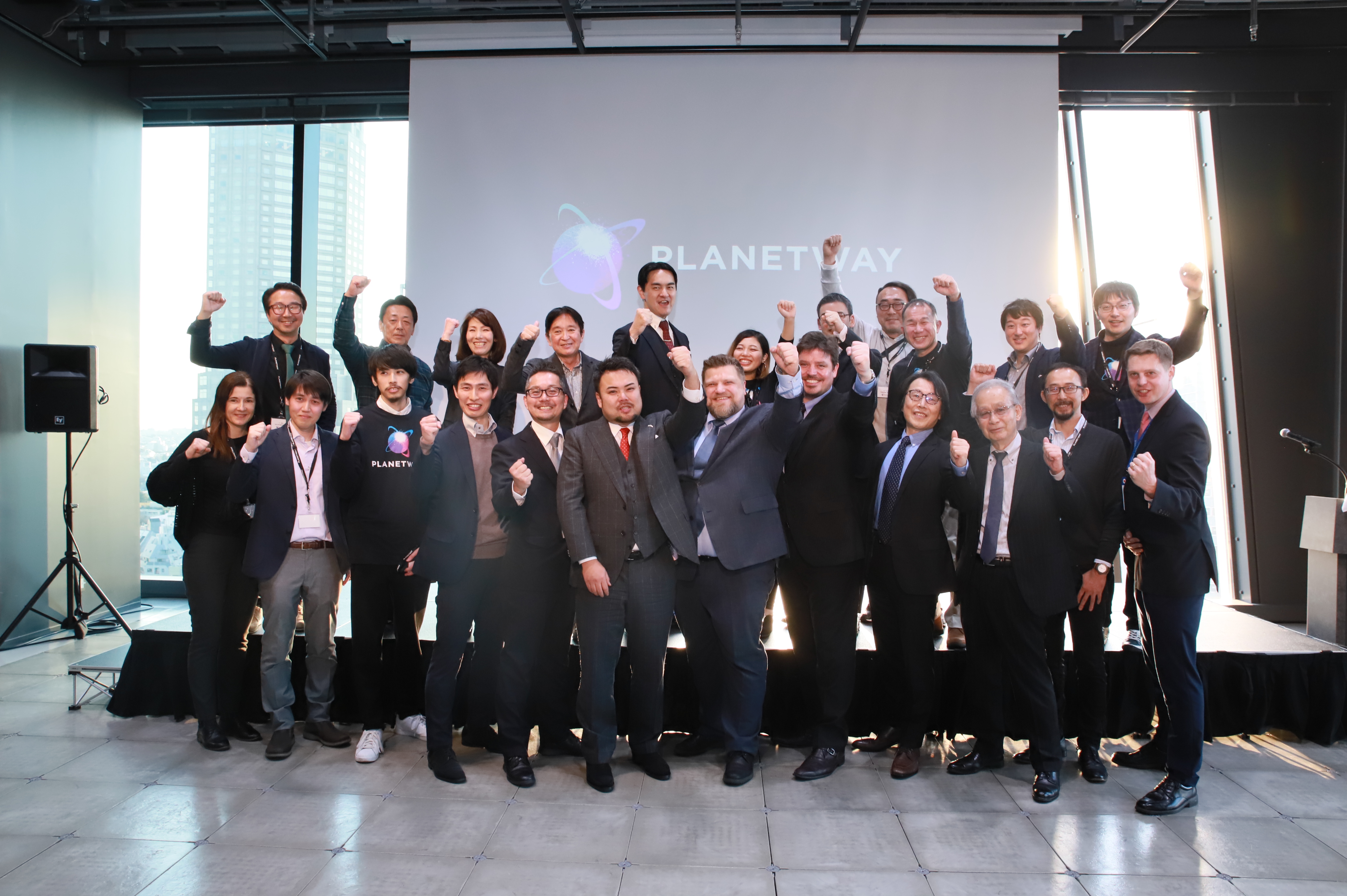